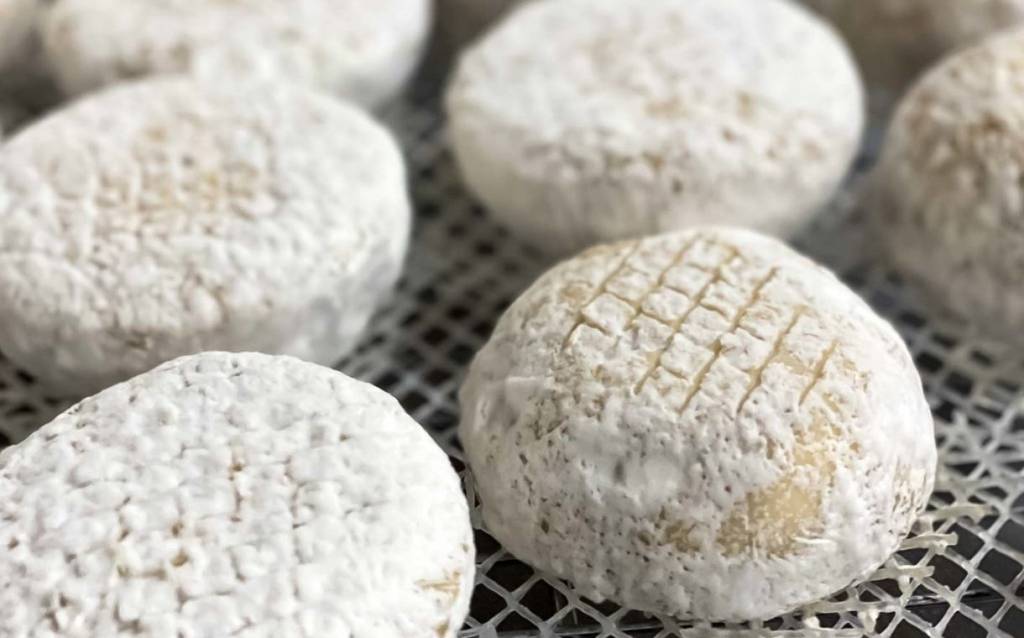 Gaetano Crupi, Prime Movers Lab Partner and Bandit Board Member, said, “The Bandit team pushes the boundaries of plant-based cultured milks, producing the most compelling vegan cheeses on the market. We were looking for an alternative dairy investment and, in the end, Bandit tasted better than anything we tried.

Crupi added: “They make delicious plant-based foods that will be widely accepted by elite restaurant chefs as well as [with] the average American consumer shopping in the aisles of their neighborhood grocery store”.

Bandit plans to use this investment to continue to scale up its production processes and grow its consumer base. The brand’s plant-based cheeses will be available at a number of new grocery stores in Northern California, Texas and Illinois in the coming months.