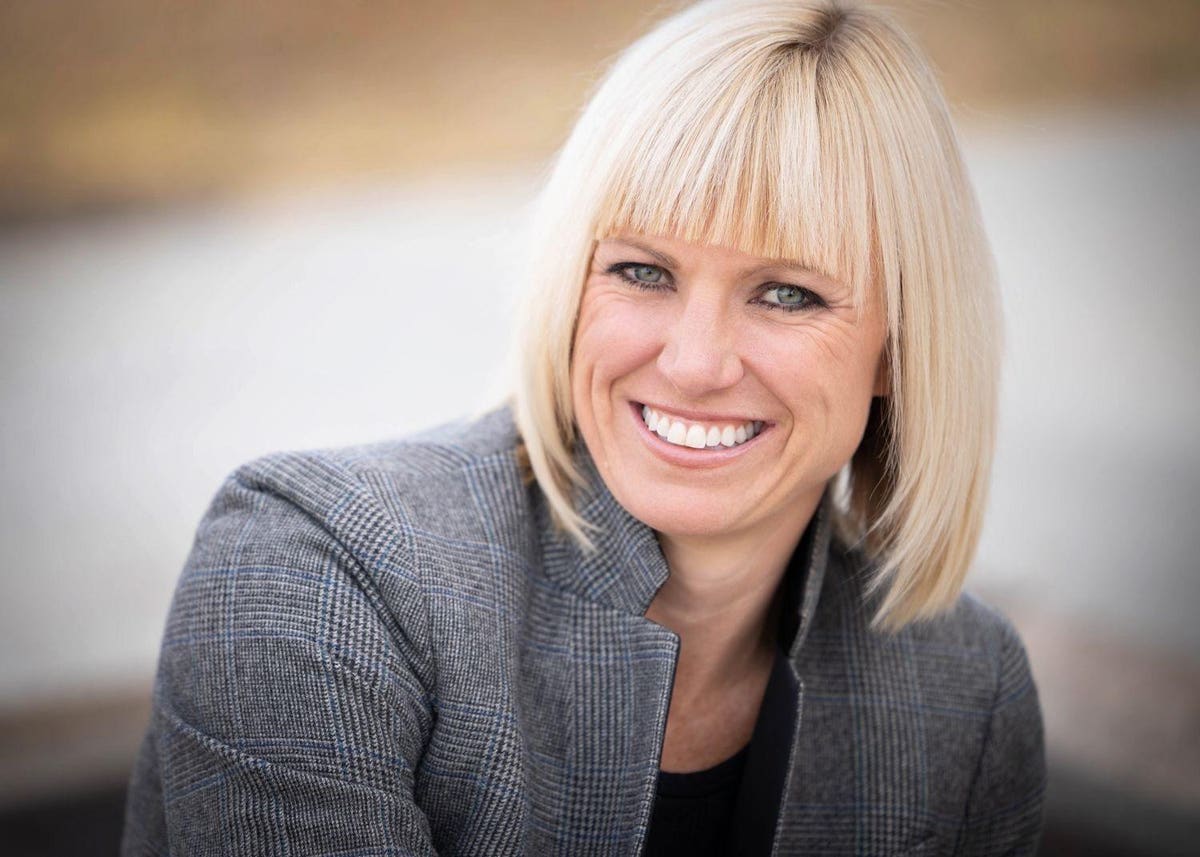 The pandemic has served to highlight with stark intensity racial inequalities and the growing chasm between the haves and the have-nots. For Kerry Siggins, CEO of Col.-based manufacturer Durango. Stone AgeOne tool small businesses can use to address these issues and distribute the wealth is to offer employees an employee stock ownership plan (ESOP).

According to Siggins, whose company has around 140 employees and manufactures high-pressure water-jet cleaning tools, the loyalty and long tenure engendered by employee ownership helped StoneAge weather a double whammy. that hit the company last year: Covid, of course, but also a potentially debilitating ransomware attack. “2020 has been an incredibly tough year for many companies, including StoneAge, and I think our culture has absolutely helped us through this,” she says.

Siggins, in fact, became a proselyte of these plans, both through her role on the Colorado Employee Ownership Commission and in the Colorado chapter of YPO.

An ESOP is a type of employee benefit plan in which a company typically creates a trust fund for employees and then contributes new shares of its own stock or cash into that fund to purchase existing stock. There are approximately 6,501 ESOPs in the United States, holding total assets of more than $1.4 trillion, according to the National Center for Employee Ownership.

Companies typically use ESOPs to provide a stock market for owners who are planning to retire or to leverage the ability to borrow money to buy new assets in pre-tax dollars. But perhaps most importantly, the more successful the company, the higher the value of those shares. And it generally motivates employees to work harder and more collaboratively than they otherwise would.

It all started about three decades ago, when John Wolgamott and Jerry Zink, the company’s founders, launched an employee profit-sharing plan. (StoneAge is over 40 years old). Building on the success of this effort, they created a local stock ownership plan, under which employees could buy shares of the company and receive quarterly dividends.

But as Wolgamott and Zink approached retirement age, employee participation also spiked, sending the plan into SEC security rules territory. They required that, in companies selling more than a million dollars of shares, employee-purchasers be accredited. “That wasn’t our model,” says Siggins, who became CEO in 2009. “Our model is that anyone can participate.”

Additionally, the owners wanted to keep the business in Durango. Although they could sell to a private equity firm, they knew it most likely meant the business would move. And the employees wouldn’t benefit. “All it would do is continue to let the rich get richer on the backs of the employees who bring real value to the organization,” Siggins says. According to Siggins, she frequently receives offers from buyers that she declines for this reason.

So, in 2015, they decided to form an ESOP with the shares of the co-founders, part of which would be sold each year to the employees until they were all in the hands of the employees.

The plan paid off in terms of employee loyalty and willingness to participate. This became particularly evident last year, according to Siggins. In February, the company was the target of a ransomware attack. Siggins says she recruited about 25 employees, some with more than 20 years of experience in the business, to set up a manual shipping and inventory tracking process that replicated the company’s ERP system. , so she doesn’t have to give in to the attackers. ‘ demands that she pay $240,000, an amount they increased to $350,000. The team was able to build a system fairly quickly using Excel and Microsoft Access.

“The reason we’ve been successful is because we have people who have been with us so long that they remember when we did everything the old-fashioned way,” says Siggins.

Then, the day the attackers released the company’s software, Siggins gathered his employees to discuss how they would handle what was then a new pandemic. After the move to a virtual workplace, several employee surveys showed that morale remained high. The company ended the year with revenue down 15% – one of the only annual declines in the company’s history – but Siggins says she hopes for a full recovery this year.

“We stuck together as a team and supported each other, even when there were breakdowns in communication or feelings of disconnection due to isolation,” she says. “Everyone understands that they have a role to play in holding our culture together and they take that responsibility seriously.”

How to Use Mango Seed Oil Butter for Soft Skin