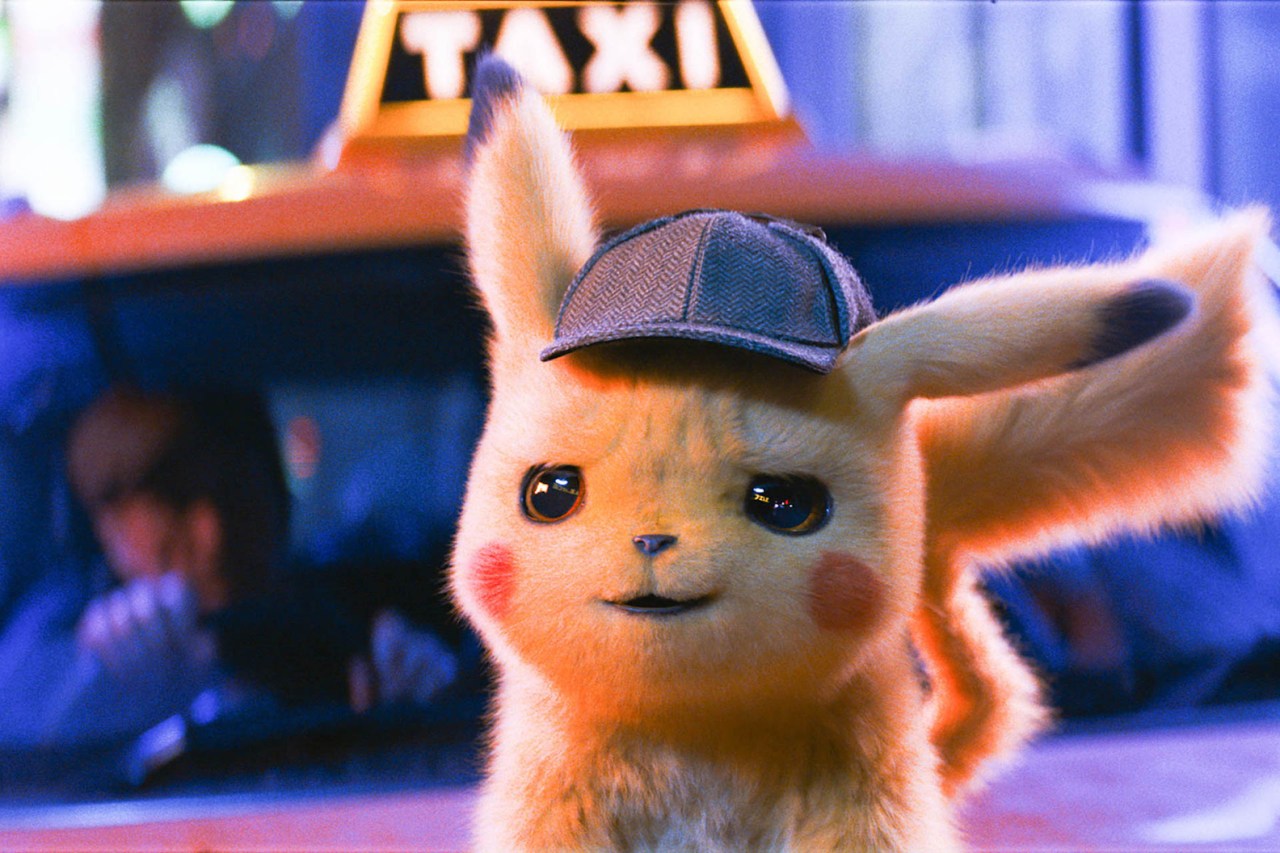 Survey: Who are the most recognizable people in pop culture for Gen Z?

(ABC4) – Who is the most iconic character in pop culture? Your answer will likely vary depending on your age and the entertainment options you’ve been exposed to.

A new survey set out to find out which character Gen Z is most familiar with. Generation Z is defined as anyone born in 1997 or later, according to the Pew Research Center. The most popular form of entertainment remains video games, with research showing that 8 in 10 Gen Zers regularly play video games, with the average gamer playing more than seven hours a week.

READ MORE: What is the most recognizable TV theme song in America?

Overall, the survey found that Gen Z correctly identified video game characters at an average rate of 80%. The survey also revealed that 26% prefer games to other forms of entertainment, 87% play daily or weekly, and only 10% stream movies or TV instead.

In first place with an overwhelming 85% recognition is Pokemon’s iconic yellow electric mouse Pikachu. Right on his tail are Mario at 84%, Sonic the Hedgehog at 83%, Luigi at 82%, and Kirby at 80%. It should be noted that all characters make an appearance in the Super Smash Bros. video game series, which remains one of the most popular video games since its debut in 1999.

WPIAL reveals football playoff brackets, surprises with No.1 seed in 2A