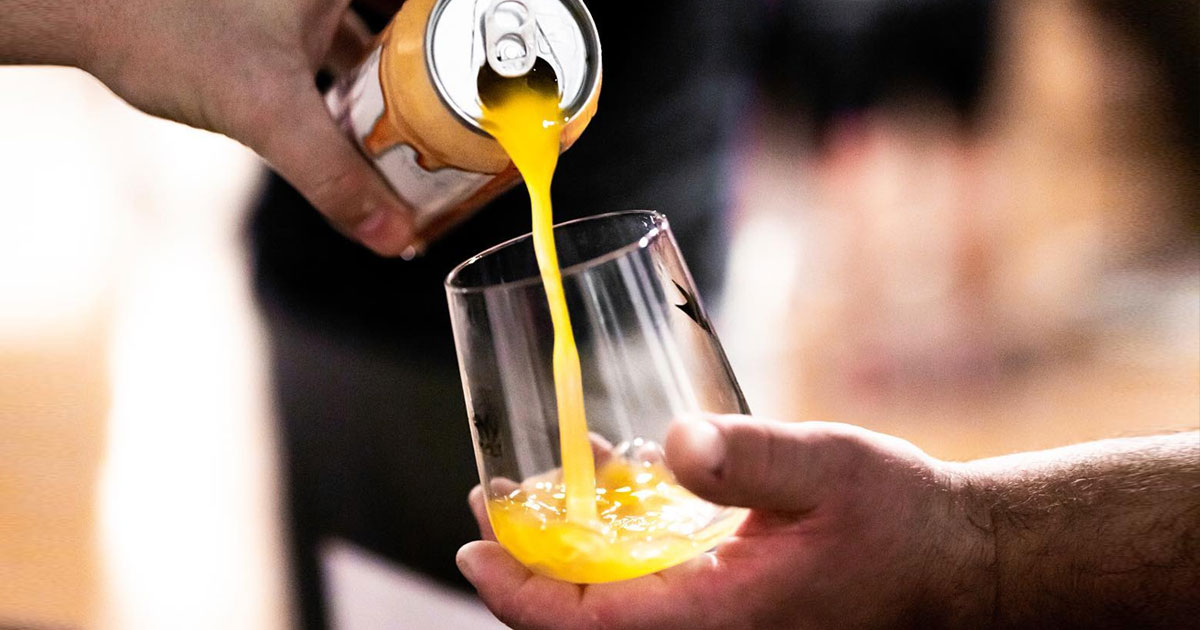 Brewing and mixing in barrels hosted its annual Invitational this weekend on Saturday, October 16 at its valve room in Durham, North Carolina. The festival featured 35 breweries and over 80 beers, including special bottles and magnum pours.

The Invitational brought breweries from across the country together for a day full of fantastic beers and fun times for all. They also had food trucks on site including a vegan option, taco option, pizza option, and barbecue option.

Overall the event went smoothly with various areas inside and out for sipping beers and relaxing. Barrel Culture did a great job selling the right amount of tickets to avoid any excessively long lines or overly crowded spaces. Even a little rain in the afternoon could not dampen the spirits of all who were delighted to be present after a pandemic-induced disruption last year.

Here are some highlights from the Barrel Culture Invitational, listed in alphabetical order:

We look forward to Barrel Culture’s 2022 invitation and to see which breweries from across the country will be in attendance!