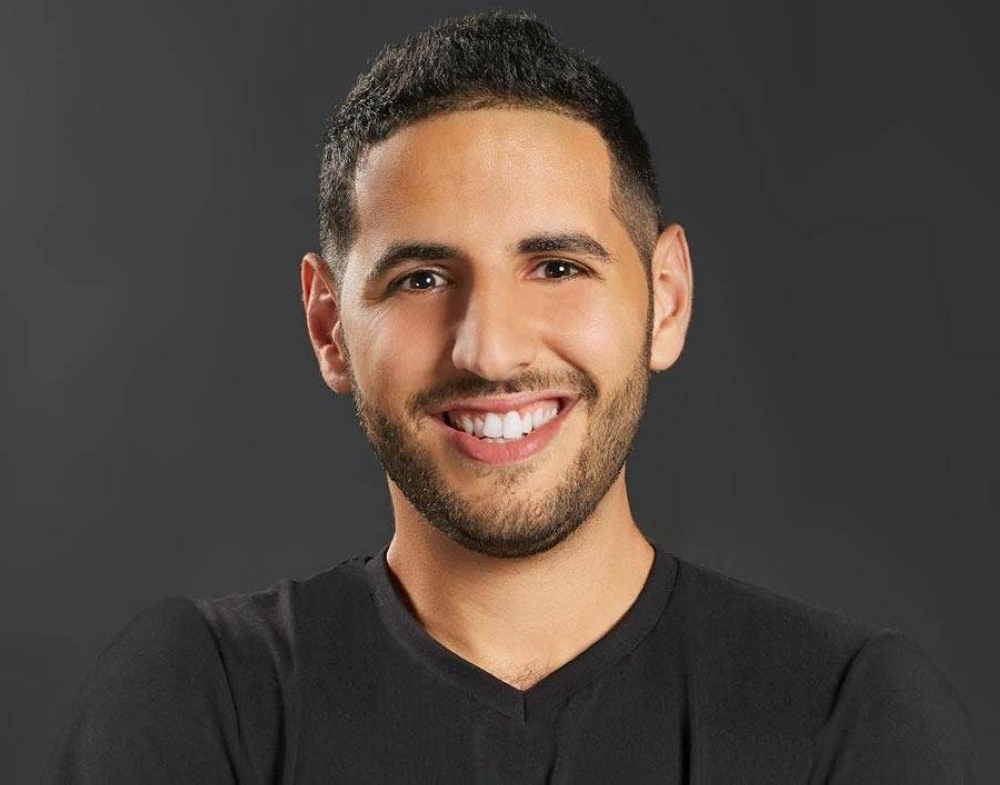 The first was from the granddaughter of legendary tattoo artist Apo Whang-od, Gracia Palicas, who posted in a Facebook group “Tattooed by Apo-Whang-od” that Yassin’s Whang-od Academy for Tattooing is fake.

“Warning! Whang-od Academy is a scam,” she wrote on Wednesday. “My grandmother didn’t sign any contract with Nas Daily to do an academy. Some people take advantage of our culture. PLEASE HELP US STOP this disrespect to Apo Whang’s legacy- od and the Butbot tribe. “

The supposed academy course was “Learn the Ancient Art of Tattooing”, which costs P750.

In a separate article, Palicas said Whang-od did not understand what the translators were telling him.

“I spoke to her and she said she didn’t understand what the translators were saying,” she added. “I know you [Nas Daily] have good intentions to share our culture to the next generation. However, the concern of our village is that some people take advantage and exploit our art and culture. I know you spoke to someone, donated money and will share in the profits, but Apo Whang-od is unaware of your contact. Hope you get this sorted out. “

In a statement, the regional director of the National Commission of Indigenous Peoples of the Cordillera Administrative Region (NCIP-CAR), Marlon Bosantog, said in a statement on Facebook on Thursday that an appropriate intervention had been launched and warned that the appropriate laws would be applied to offenders.

The Nas Academy, of which the Whang-od Academy is a part, said it was saddened by the accusations and claimed to have been “Day Champions of the Philippines”.

In its Facebook post, the company said it “approached her and introduced him to [to] his family the idea of ​​creating the Whang-Od Academy “.

The company said that she and her family “loved this idea and had worked WITH US to build it, with Whang-Od learning herself.”

He claimed that Whang-Od’s trusted niece, Estella Palangdao, “was present and translated the contents of the contract before Whang-Od applied her fingerprint, signifying her full consent to the project.”

“This is the clearest proof that this is not a scam and that she has obtained the consent of her and her immediate family.”

The group later said it had removed Whang-od Academy from its site to “resolve” any issues related to “lies” regarding its academy.

Meanwhile, another Filipino came forward on Facebook on Thursday to share his negative experience with Nas Daily.

Louise Mabulo, founder of The Cacao Project, believes the vlogger made fun of Filipino culture while visiting her hometown in the Bicol region.

“In 2019, Nas Daily came to my town to cover my story on The Cacao Project – at the time I was a big fan, I watched his clips with my dad daily,” she wrote. “At the time, I was gaining some visibility in the press and seizing opportunities thanks to the UNEP program. [United Nations Environment Programme] recognition of the work I do in my hometown for my farmers.

Mabulo said a friend introduced him to the international YouTuber.

“My family welcomed him and other content creators as welcome guests – with the typical hospitality we are known for,” she explained further.

“However, in such a short time, I was disappointed to learn that the man I had admired for years was not the bearer of good news, he had misled his supporters into believing that he was. I watched him mimic and mock the local accent and language, vocalizing Tagalog-sounding syllabic phrases saying it sounded silly. “

She claimed the vlogger asked her why Filipinos were so poor and made fun of farmers. In addition, Nas Daily told him that no one wants to hear about farms because it is not “searchable clickable content.”

The young entrepreneur said she had been silent about it for two years before writing this statement.

Mabulo called the vlogger “exploiting and fueling a neocolonialist narrative using our need for foreign validation.”

With the ongoing disputes, Nas Daily’s Facebook follower count has declined by more than 300,000, according to its analysis group CrowdTangle.

It was not the first time that the vlogger had experienced a drop in the number of his subscribers. During the battle of Israel and Palestine, he angered Muslims by calling the war between the two states a “conflict” and doubled down on the fact that Jews and Arabs can be “friends.”

The case for protecting culture through indigenous fabrics – Manila Bulletin