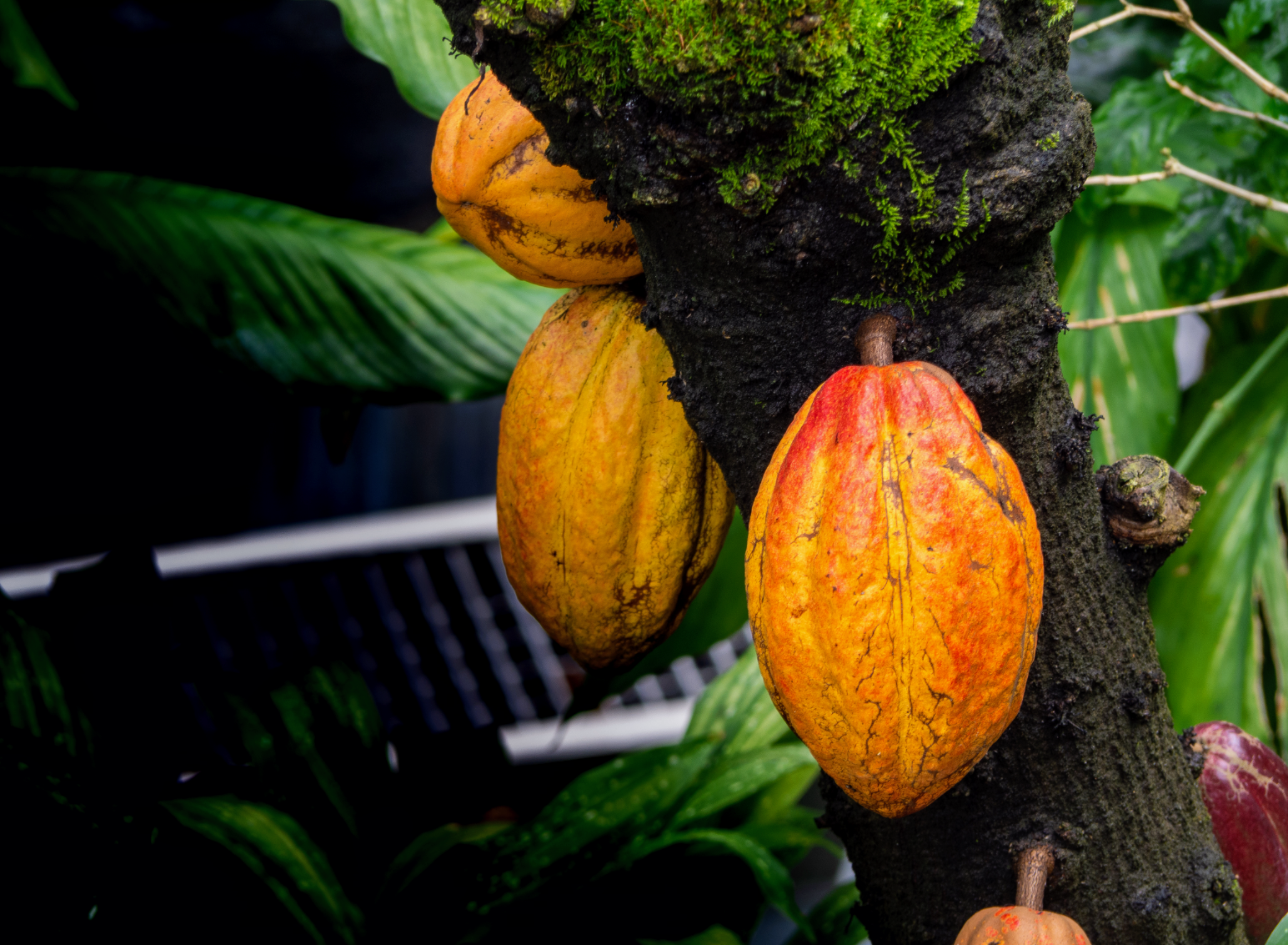 It is strange that cocoa, the main ingredient in chocolate, is at the center of a great mystery. For centuries humans have grown and eaten cocoa, but somehow we have never understood one of the central processes that gave us such delicious food: its pollination.

Cacao flowers are tiny, and the insects that congregate on the tree are also tiny and diverse, so it can be excusable that no one looked closely enough at the right time to find a pollinator for cacao. Now, new research published in the journal Ecological solutions and proofs examines cocoa pollination.

In the dry agroforests of northern Peru – that is, cocoa plantations grown in the shade of other trees – glue was applied to the flowers of the plant to see which insect was visiting. Various insects were captured, 38% being aphids, 13% ants and 10% thrips. In the humid agroforests of southern Peru, thrips accounted for 65% of insects captured, midges 14% and parasitic wasps 10% of visitors.

There was also a difference in the behavior of insects in these different habitats. In dry agroforests, more insects were found in shade. In wetter agroforests, however, the insects preferred to be in the sun – at least during the rainy season when the research was conducted.

Interestingly, cocoa produced fruit at a rate of only 2%, hand pollination was only able to increase this number to 7%. This baffled the scientists who could only speculate. There may not be good pollinators for cocoa in Peru. Scientists also noted that only 30 pollen grains on average were found on cocoa tree flowers, far less than expected for successful pollination.

Much remains to be studied in cocoa pollination. “Among other things, it would be important to identify key pollinators,” said lead researcher and PhD student Justine Vansynghel.

This information could help improve cocoa yields in native regions like Peru, which lags behind plantation pollination rates in Asia and Africa, likely because these plants are high-yielding clones. Further research may finally uncover the pollinator, but for now cocoa remains a delicious mystery.