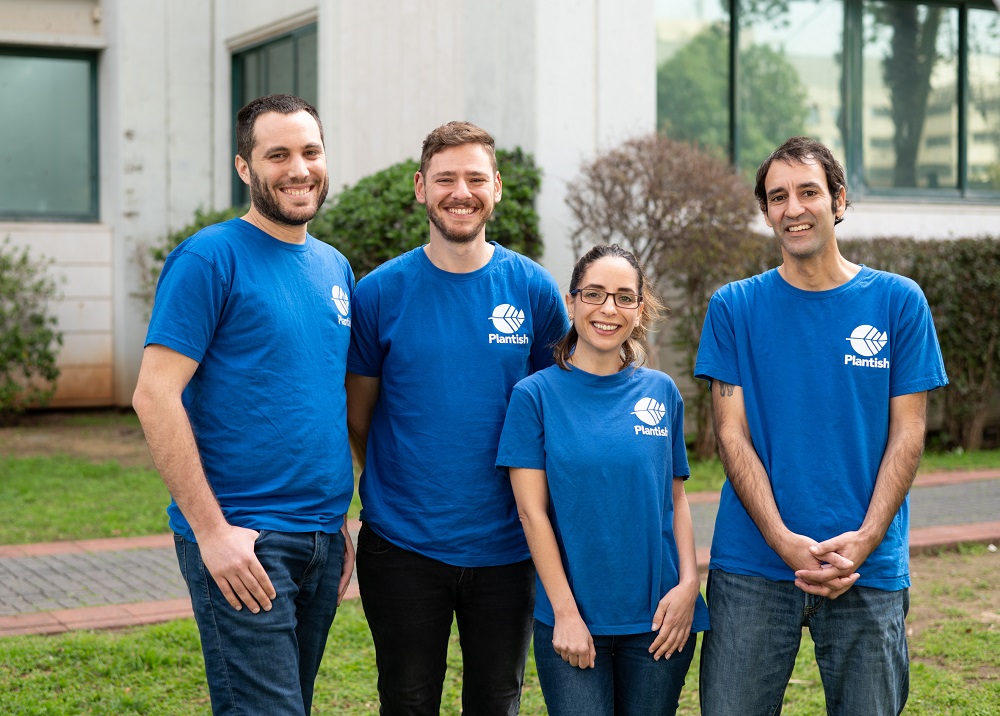 The cash injection will be used to scale the company’s technology from a small laboratory operation to a larger pilot facility in Tel Aviv, Israel, with a fully automatic machine capable of producing 20 kg of whole salmon from plants per hour.

“Fundraising is important, but what’s more important is that we get to a level where our product can grow until it’s good enough to replace conventional salmon on the plates of consumers around the world. – this is the real milestone”,Plantish co-founder and CEO Ron Ofek told FoodNavigator-USA.

“We don’t have the scale yet and the product isn’t fully finalized. We need to work on it for a few more months to get the first version good enough for us to bring to market.”​

While the bulk of the alternative seafood market consists of ground products such as burgers, patties, and fish fingers, Plantish differentiates itself with a plant-based, boneless whole cut salmon fillet product, which is not only more complex to create, but arguably has increased consumer demand when looking at current food trends across the globe.

According to Statista’s 2021 Fish and Seafood Report, more than 70% of conventional fish is consumed worldwide in whole form, with salmon being one of the most consumed varieties of fish.

However, the market for plant-based seafood has not reached the same level as that of plant-based meat. According to the Good Food Institute, retail sales of plant-based seafood in the United States rose 23% to just $12 million in 2020 from 2019, representing less than 1% of the total. total meat and seafood of plant origin category. On the other hand, this presents a huge white space market opportunity for companies to enter the booming category, GFI noted.

“The problem is that the fish is so difficult to reproduce so far”,noted Ron.

The company says its product mimics the texture, taste and nutritional value of conventional salmon through its new patent-pending processing methods that use additive manufacturing (also known as 3D printing) with legumes, omega-3 fatty acids from seaweed and other plant-based inputs that closely match the molecules found in salmon, explained Ron, who added that plantish salmon can be cooked like conventional salmon.

“We’ve actually deconstructed the salmon to understand what it eats and what molecules give it its color, taste and nutritional value, and then we go to the same source and take the same molecules for our fish. We have biologists internally who do this every day,”he said.

By deconstructing salmon to understand its various components, the company’s team of experts are able to create layers of plant-based connective tissue and muscle tissue, one super-thin layer at a time, Ron added.

“With this, we can create any type of fish fillet for the future”,he said.

“We believe that our product should be desired”

Plantish unveiled its first plant-based salmon fillet​ in January 2022 intended for small scale use in fine dining restaurants. By targeting and gaining acceptance from high-end chefs and customers, Plantish can then pursue wider distribution to the mass market.

“We want to make sure top chefs accept our product…We believe our product should be desired,”​ added Ron who said Plantish salmon should be on the menu of Michelin star restaurants and other fine dining restaurants by the end of 2023 and possibly at retail.

“Every day we achieve exciting new achievements that are changing the food industry”,said Ron.