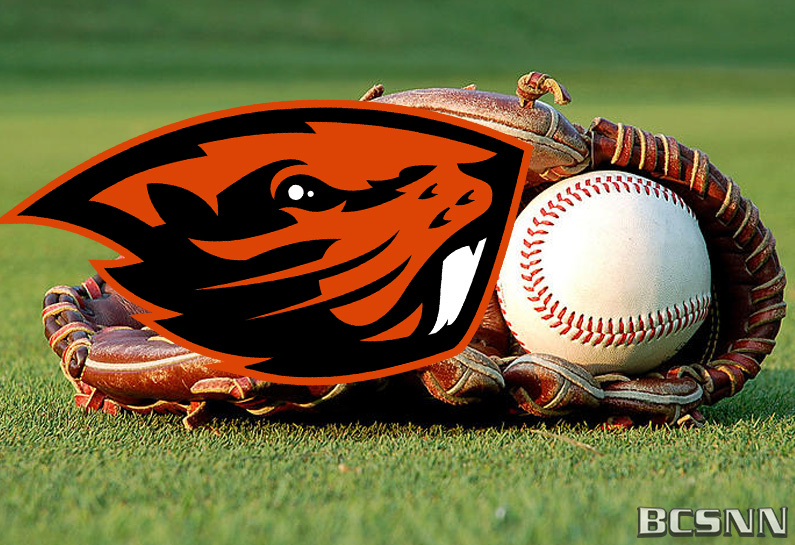 The Oregon State baseball team is entering the 2022 NCAA playoffs as the No. 3 national seed in the nation, the NCAA announced.

Oregon State is hosting a region for the ninth time and the fourth time since the 2017 season.

The NCAA Corvallis Regional kicks off Friday with scheduled action continuing through Sunday. A match if necessary can be played on Monday.

No. 2 Vanderbilt and No. 3 San Diego will kick off the regional on Friday.

Vanderbilt enters the playoffs with an overall record of 36-21. The Commodores finished fourth in the SEC East Division, posting a 14-16 record.

San Diego enters the regional with a 36-18 record. The Toreros finished West Coast Conference play with a 17-10 record, tied for second.

Schedules and TV information will be available later.