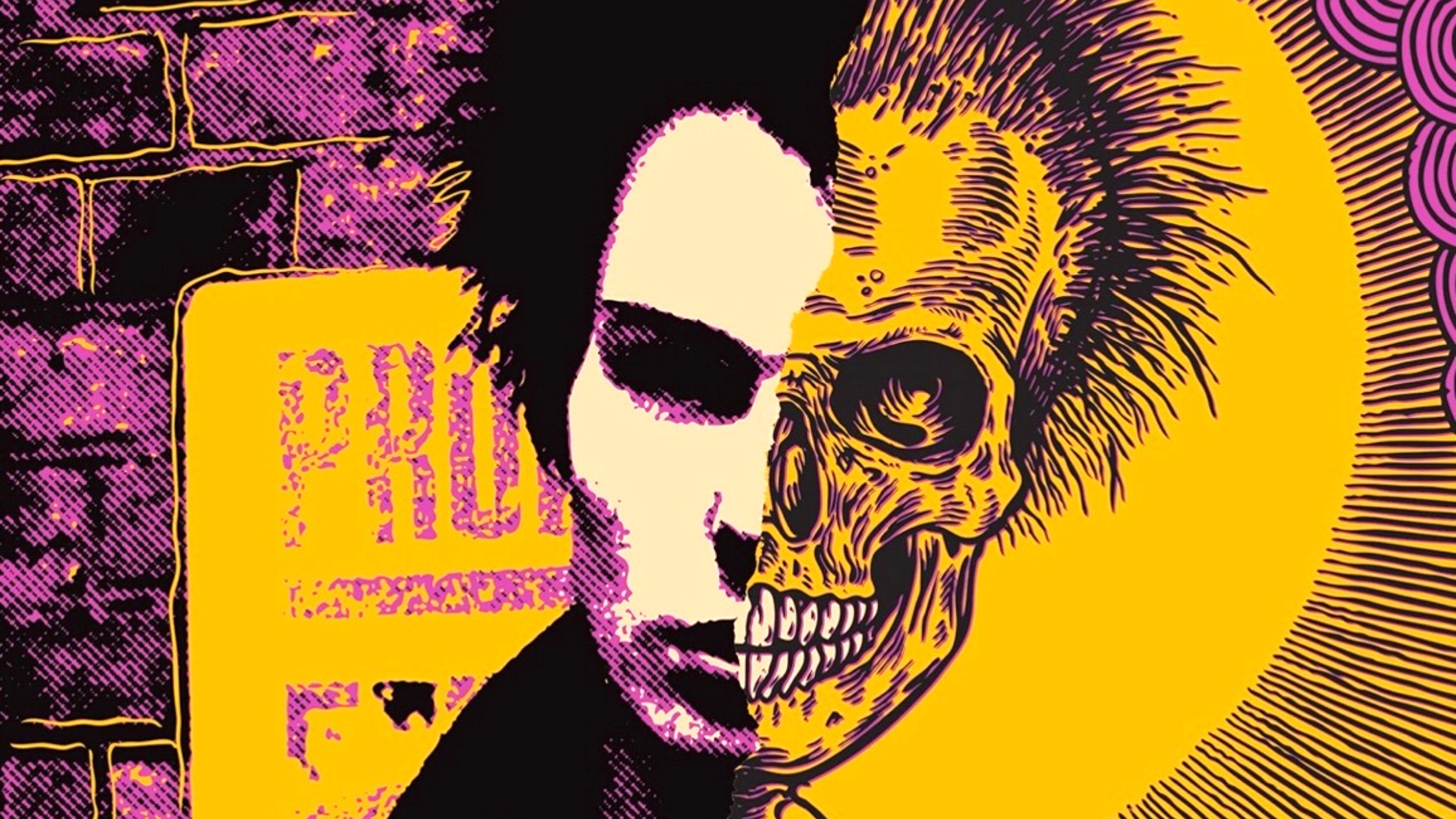 The inaugural Brookvale Music, Film and Culture Festival kicks off in July, and with 11 events over 11 days, between July 2 and July 29, you’re sure to find something to tickle your fancy. From roller disco to cocoa ceremony, drum circles, burlesque performances and Japanese rope bondage, this eclectic festival is steeped in skater punk, opera, Latin beats, organic house, neo-funk , trip-hop ballet, and more.

More than just a festival, Groundswell is a movement, driven largely by the self-funded BAD (Brookvale Arts District) initiative – with the Plant Room, a shared creative and event space in a former factory warehouse – to support live music , artistic and cultural development of Brookvale and ensure that it continues to thrive. There are plans to make Groundswell a major annual event with local and international creative talent.

The festival also includes presentations by local artists, musicians and filmmakers, a screening of the Australian surf classic remastered Winter’s Taleas well as a question-and-answer session with the Northern Beaches director Phil Sheppard.

Legendary local artist and former frontman of skate-punk/hardcore band Hellmenn, Ben Brown, has donated three large-scale works of art to hang on the walls of the venue, which will be auctioned at the end of the festival to support AfDB.

“Brookvale Arts District is one of the most exciting nightlife areas to emerge in Sydney over the past few years, and it’s great to see this major festival taking place,” said Michael Rodrigues, Sydney’s 24-hour economy commissioner. “The event will be a celebration of local talent and a great contribution to Sydney’s resurgent round-the-clock economy. It’s a great example of collaboration between local players and I can’t wait to see the festival live and in action.

Groundswell runs from July 2-29 at the Plant Hall, Brookvale. Tickets range from approximately $11 to $93. You can consult the program and take your tickets here.

Want more? Check out the best things to do in Sydney this week.