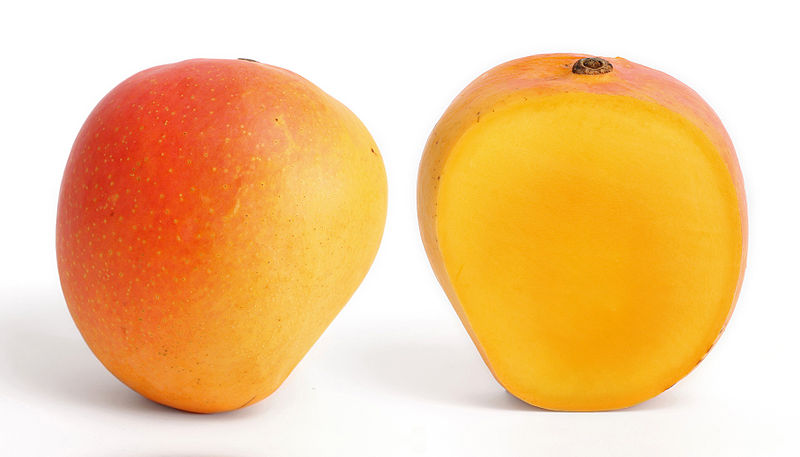 Research in Malaysia led by Jahurul et al. to appear in the journal food chemistry found that a cocoa butter substitute made from mango seed fat and palm stearin maintained the structure of the fat at 37.5°C.

The average melting temperature of cocoa butter is around 34°C, according to previous studies.

“These blends could be used for the production of hard butter resistant to high temperatures for countries with hot climates”,said the researchers.

“In addition, mixtures of mango seed fat and palm stearin could solve the tempering difficulties of chocolate manufacturers in tropical countries or countries with temperate climates during the summer season.”​

The difficulties of tempering cocoa butter​

Cocoa butter and sugar represent 70% of the total continuous fatty phase of chocolate.

“Although cocoa butter is the major ingredient in chocolate, its use is limited in tropical countries due to its tempering difficulties”, wrote Jahurul et al.​

The researchers found that the triglyceride composition of mango seed fat and palm stearin agreed with the compositions of commercial cocoa butter and could solve the tempering problem.

Chocolate makers are looking to boost their presence in emerging economies such as Brazil and India, both of which have hot climates that can melt chocolate.

Cadbury, owned by Mondelez International, recently applied for a patent on a process it claims prevents chocolate from melting at 40°C. The process involves re-refining the chocolate after the conching step. See HERE.​