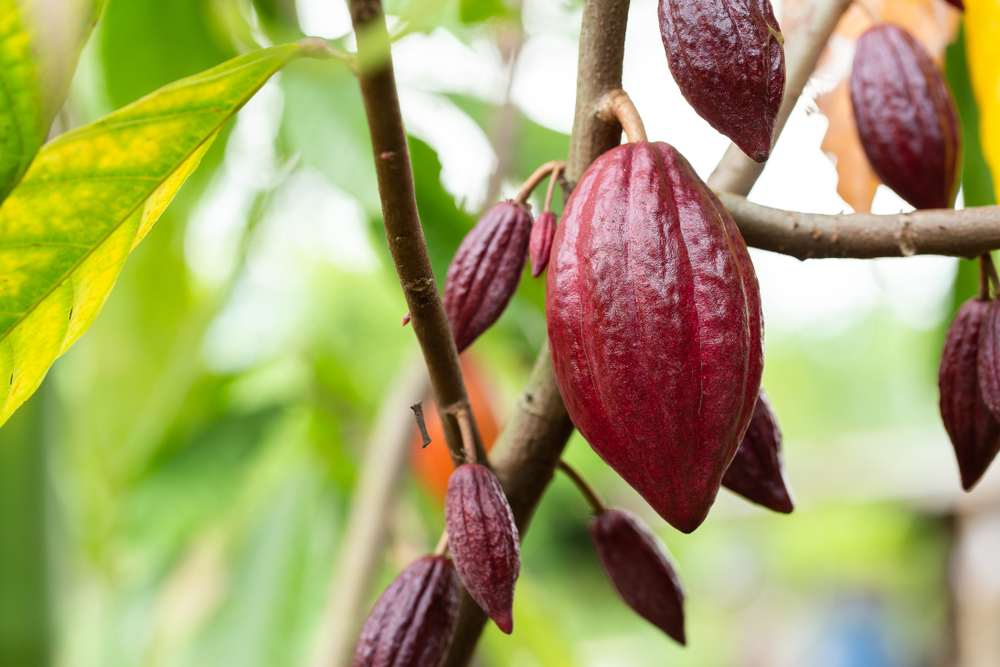 The ancient inhabitants of Central America knew how to prioritize. Geneticists discovered that they first domesticated the cocoa tree about 3,600 years ago.

The discovery doesn’t just show that ancient farmers knew what was important. It can also help geneticists and anthropologists trace human migrations across the two continents that make up the Americas.

“This evidence increases our understanding of how humans moved and settled in America,” said lead author Dr. Omar Cornejo of Washington State University said in a press release. “This is important in itself because it gives us time to ask perhaps more delicate questions: how long did it take to make good cocoa? How strong was the domestication process? How many plants were needed to domesticate a tree?

Cornejo led a team of 18 scientists from 11 different institutions, including Stanford University, Indiana University, Mars, Inc. and the US Department of Agriculture.

Researchers sequenced 200 plants to spot variations in the genome that could indicate where and when the cocoa tree was first domesticated.

They discovered that the “prince of cocoas”, a variety of Theobroma cocoa known as Criollo, is native to the Amazon, near the border between Colombia and Ecuador. However, it was domesticated in Central America, where the seeds were probably brought in by traders.

Farmers who domesticated the cocoa tree selected for its flavor, disease resistance, and theobromine, a stimulant, but that meant the plant retained genes linked to smaller crops.

“What we would like to have is a way to combine plants from high productivity populations – like Iquitos – with plants of Criollo origin, while retaining all of those desirable traits that make Criollo cocoa the best in the world. “said Cornejo.

The study was published in the open source journal Communications biology. Funding for the study came from the chocolate company Mars, Inc., which is supporting efforts to study the cocoa tree genome.

How to grow a cocoa tree quickly

Lifestyle of the week: From cocoa to chocolate Valentine’s Day | Earth