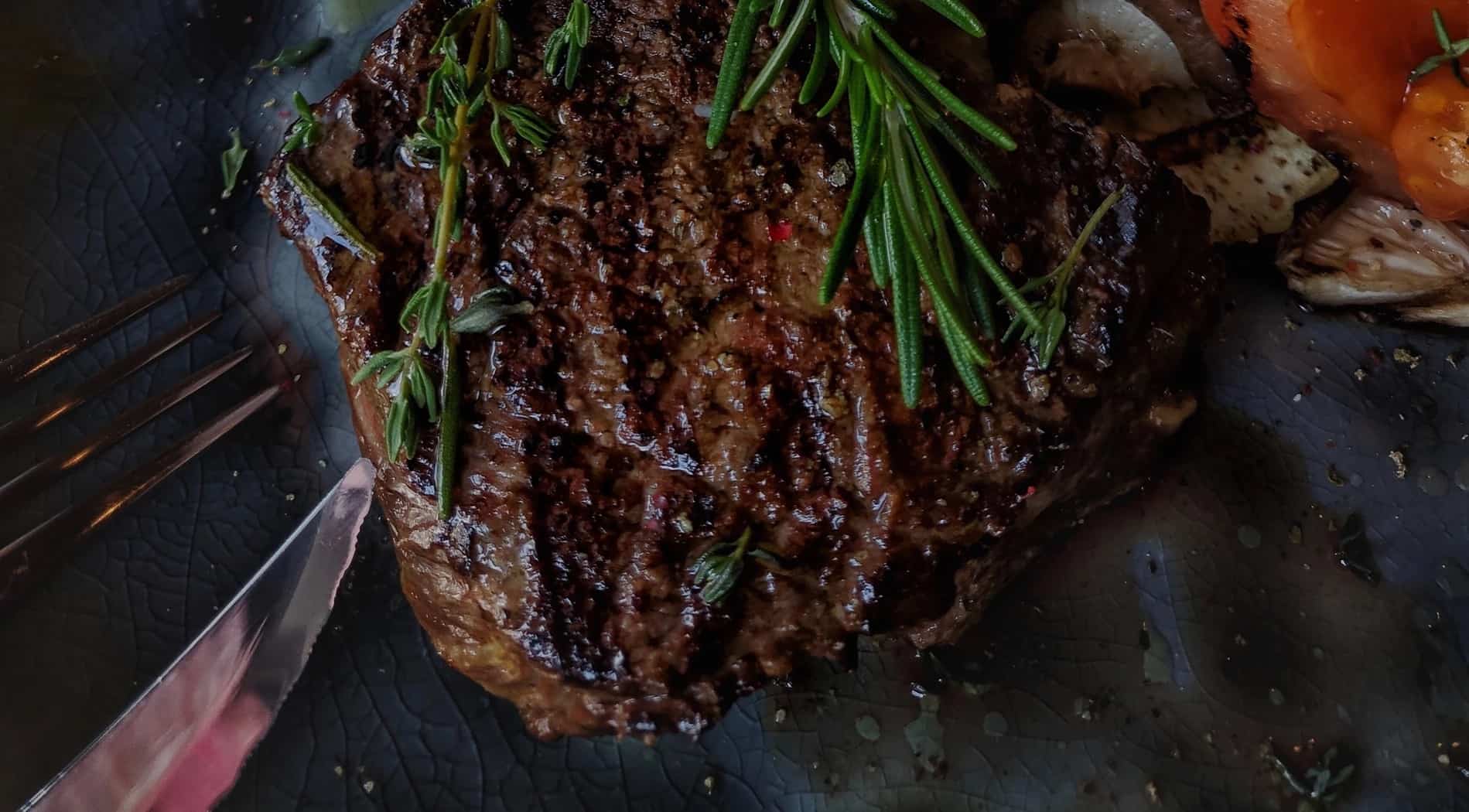 from Canada Advanced meatsformerly known as CaroMeats, announces that it has raised $2 million in a roundtable led by meat giant Maple Leaf Foods Inc., joined by Big Idea Ventures among other investors, to accelerate product development and initial scale-up of production processes.

Cultured meat company says its “species-independent platform produces whole cuts of meat that are structurally and biochemically identical to conventional cuts of meat” such as steak, pork belly, chicken breast or tenderloins of fish. CEO Alireza Shahin developed a new technique during his doctorate and post-doctoral work during which he discovered that he was able to create functional tissues that could then be arranged to replicate any cut of meat from anywhere. any species.

Evolved says this new approach allows it to recreate the fibrous texture, marbling, taste, mouthfeel and nutrition of conventional meat directly from cells, without the need for exogenous materials, such as scaffolds or binders.

“Maple Leaf Foods’ vision is to be the most sustainable protein company in the world. We are committed to supporting promising new technologies that can feed people and protect the planet,” said Michael McCain, President and CEO of Maple Leaf Foods. “We are excited to invest in Evolved as they pursue their vision of producing cultured meat production using their unique technology.”

According to Shanin, “Our ambition is to recreate meat in a nature-identical way by biomanufacturing functional muscle tissue and capturing the entire muscle-to-meat transition. The proprietary technologies underlying our modular system allow us to do just that. However, recreating whole pieces of meat is only part of the challenge. Our unique ability to create functional fabrics will help us increase our production while moving closer to price parity with conventional meat.

“This blend of familiar cuts and affordable pricing will allow Evolved to lead a massive food system transformation, and we’re excited to be working with Maple Leaf Foods and Big Idea Ventures to usher in that change,” he adds.

John Cappuccitti, co-founder and COO, says, “We have a unique opportunity to reinvent our relationship with natural foods, and we owe it to ourselves, the planet and nature to make sure we do things the right way. sustainable. By creating whole cuts of meat directly from cells, we enable consumers to enjoy meat without compromise. We encourage anyone interested in joining this mission to contact us.

The Maputo district is a “living museum” of Mozambican culture