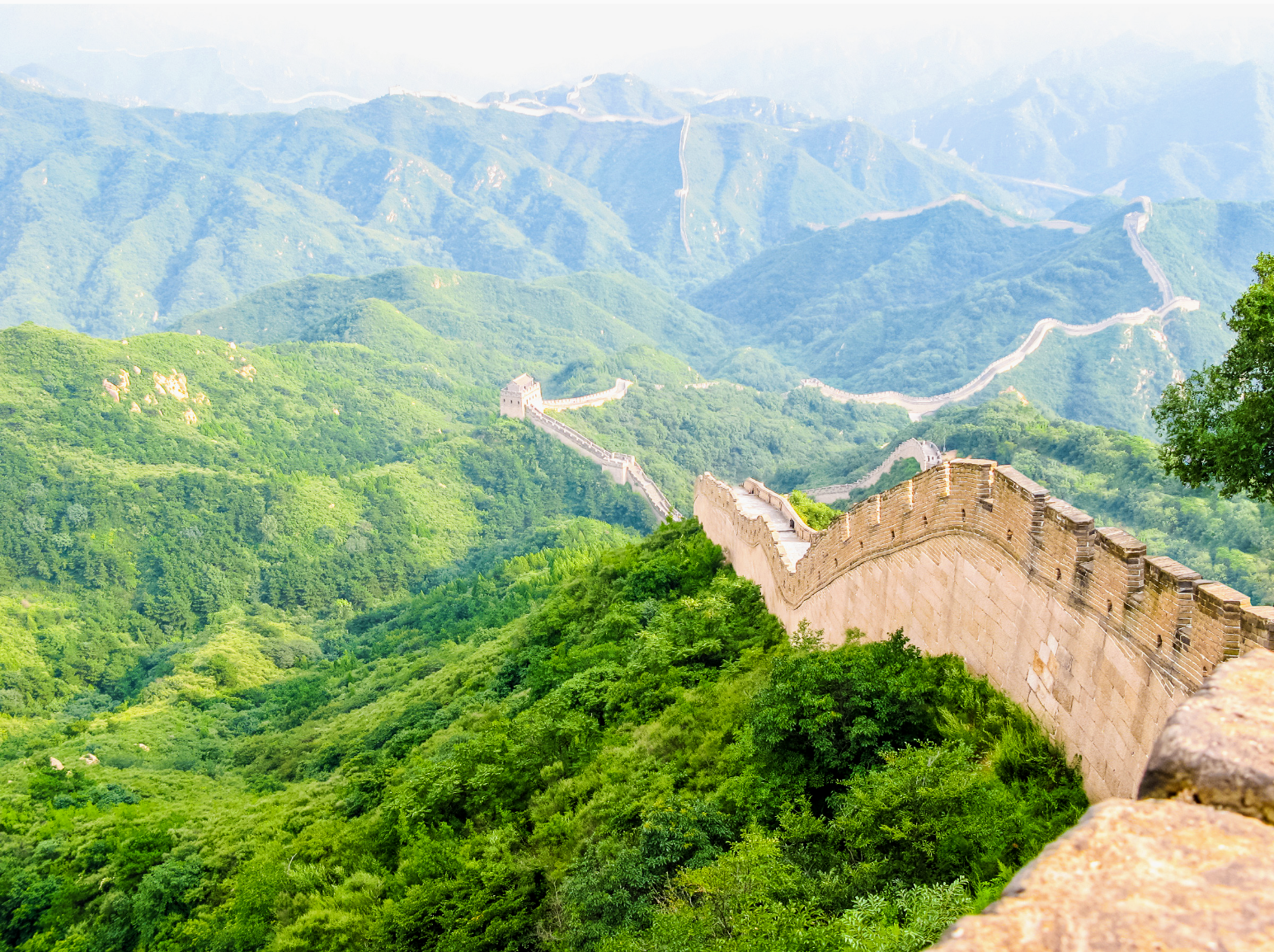 An international team of archaeologists led by the Max Planck Institute for the Science of Human History and the chinese academy of sciences recently discovered an innovative 40,000-year-old culture at a well-preserved Paleolithic site in northern China. This previously unidentified set of cultural innovations found at the Xiambei site in the Nihewan Basin consists of a set of distinct blade-like stone tools, as well as the earliest known evidence of ocher processing in East Asia.

“A main layer of the site contains the first known feature of ocher processing in East Asia, a distinctive miniaturized stone tool assemblage with blade-shaped tools bearing traces of hafting and a bones,” said the study’s lead author, Dr. Shixia Yang, a researcher at the Max Plank Institute and the Chinese Academy.

Using accelerator mass spectrometry (AMS) radiocarbon dating and optically stimulated luminescence (OSL) dating to establish the chronology of a 290 cm deep section of the site, the researchers found that the main cultural layer discovered at Xiambei is 41,000 to 39,000 years old. old. Although no hominid remains have been found in Xiambei, the presence of modern human fossils at nearby sites suggests that visitors to Xiambei were likely Homo sapiensalthough genetic and cultural exchanges with archaic groups of Denisovans or Neanderthals are not excluded.

According to the scientists, the different types of ocher found at this site were brought to Xiambei and processed by pounding and abrading to produce powders of different colors and consistencies. Some of the blade-like stone tools showed clear evidence of being fitted to a hilt, with functional analysis and residue suggesting they were used for piercing, scraping skin, carving plant matter and cutting soft animal matter . These hafted and versatile tools bear witness to a complex technical system for transforming raw materials that has never been seen before on ancient or slightly more recent archaeological sites.

“The ability of hominids to live in northern latitudes, with cold and highly seasonal environments, was likely facilitated by cultural evolution in the form of economic, social and symbolic adaptations,” Dr Yang said. “The findings at Xiamabei help us understand these adaptations and their potential role in human migration.”

According to Dr. Yang and his colleagues, the emerging East Asian record shows that a variety of adaptations took place when modern humans entered the region 40,000 years ago that challenge the previous ideas of continued cultural innovation and the existence of a fully formed set of adaptations that allowed early humans to spread from Africa all over the world.

“Our results show that current evolutionary scenarios are too simple,” said study co-author Michael Petraglia, professor of human evolution and prehistory at the Max Planck Institute. “Modern humans and our culture emerged through repeated but different episodes of genetic and social exchange over large geographic areas, rather than as a single wave of rapid dispersal across Asia,” he concluded. .

The study is published in the journal Nature.

Expert gardening tips and more at Seed Swap in Vandergrift