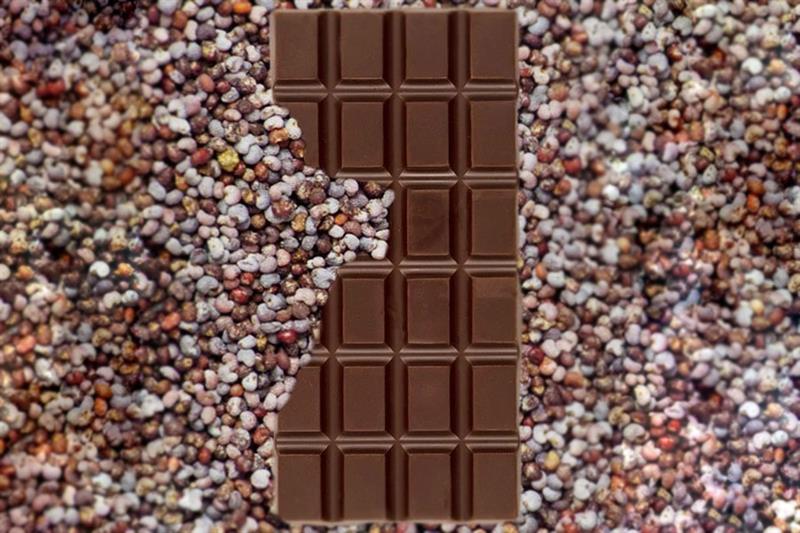 The government’s decision came shortly after well-known lawyer and former president of Cairo University, Gaber Nassar, made public statements alleging that a brand of chocolate bar commonly sold in Egypt contains “a proportion of poppy drug”.

Nassar said on his Facebook page that he had received complaints from people in “high-level positions” who had failed workplace drug tests after allegedly consuming chocolate.

Nassar posted a photo of a chocolate bar wrapper, on which the ingredient list stated that it contained 2.3% poppy seeds.

Poppy seeds are commonly used as a flavoring in food products including pastries, muffins, cakes and bread. However, poppy seeds, which undergo processing first, are widely known to cause false positive drug tests.

Poppy seeds themselves do not contain morphine, but they can absorb opium extract during harvest because the opium substance is extracted with poppy seeds from the pod of the opium poppy. Opium is made up of about 12% morphine, which is a narcotic, according to the United States Anti-Doping Agency (USADA).

The Home Office said in a statement on Tuesday that it would take samples of the chocolate to ensure its ingredients “meet international standards”, although it added that poppy seeds are used in chocolates. ingredients of certain foods after being processed to ensure that they are free of narcotics.

In a follow-up message, Nassar said experts on the matter contacted him and clarified that the chocolate contained poppy seeds, not opiates.

The lawyer blamed the manufacturing company for the confusion, saying it didn’t “expand” the issue, especially since the poppy plant is criminalized under Egyptian law, Nassar pointed out.

“In the end, it all depends on the authorities involved,” the lawyer said.

In 2021, Egypt signed a law allowing the government to fire employees who test positive for illicit drugs.