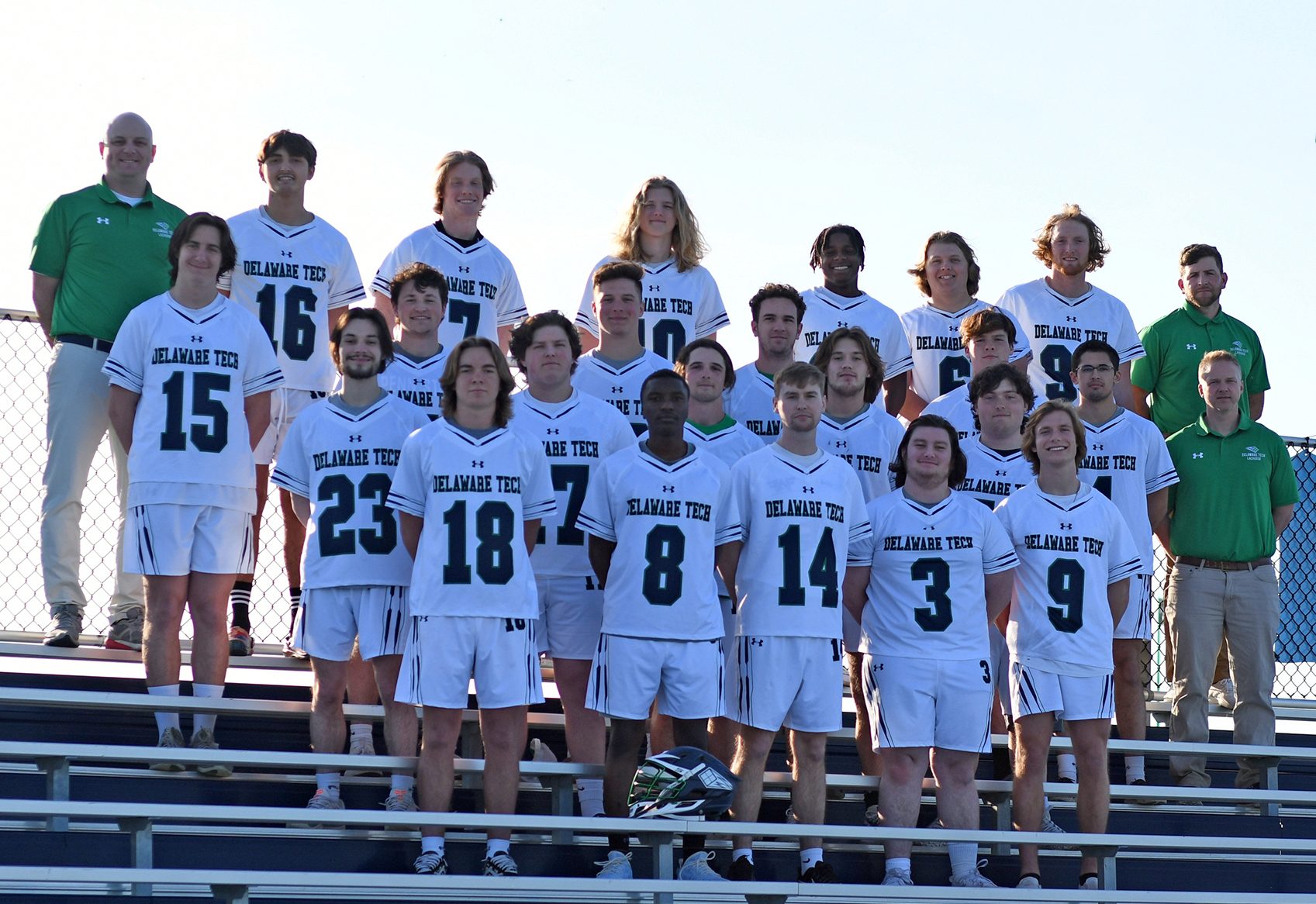 If Delaware Tech wins, the championship game will take place at noon Sunday, May 1 at DE Turf against the winner of the other semifinal between Mercer County Community College and Nassau Community College.

Every member of the 2022 Delaware Tech men’s lacrosse team is a graduate of a Delaware high school.