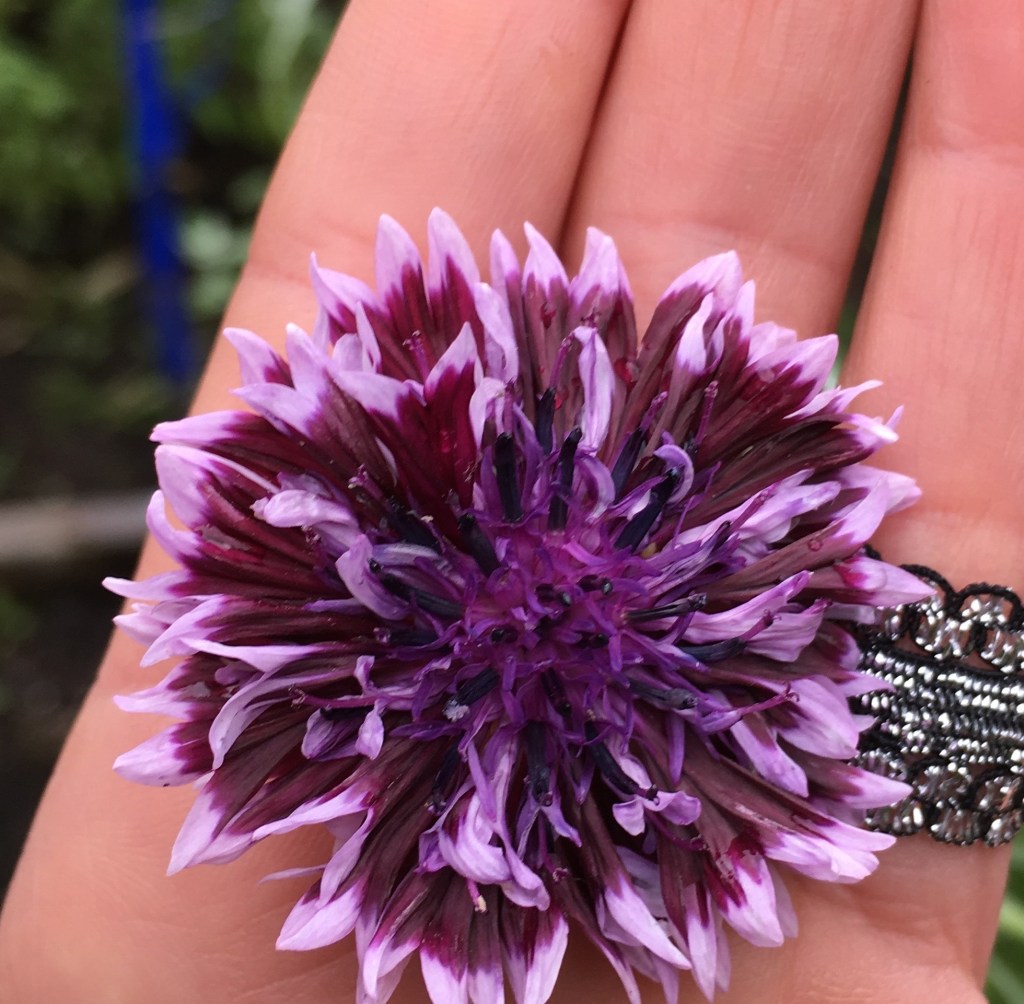 The largest seed in the world is the double coconut (Lodoicea maldivica) which has become increasingly rare. Due to overexploitation, it naturally only exists on two islands in the world, Praslin and Curieuse. The Royal Botanic Gardens, or Kew Gardens, took the initiative and added it to their rare seed collections. In California, the Santa Barbara Botanical Garden Conservation Seed Bank “saves over 500,000 seeds for long-term extinction prevention.” Meanwhile, Online Seed Savers Exchange is experiencing shipping delay due to high volume of orders. What’s up with seeds?

The number of seed libraries has grown, not only nationally, but globally in response to many environmental factors. Unsurprisingly, climate change is one of the precipitating factors. Other factors include plant extinction, self-sufficiency, and the risks of genetically modified crops. When I heard about the Norwegian-run Svalbard Global Seed Vault located between the North Pole and mainland Norway, I was surprised. This high-tech seed vault, built into a mountain, can withstand natural disasters, protecting the largest crop seed collection ever. Its objective is food security, in the event of global disasters.

In ancient times, seeds were used as currency. The Maya saw the value of using seeds as valuable exchange for goods or services. A seed can produce a plant, which in turn can produce food, shelter, and all of our most precious resources. Before coins, the Egyptians used grains. Other organic materials like salt, spices, potatoes, cocoa beans, tobacco and even tea bricks were used as currency before the coin. What remains as valuable future currency, in these delicate environmental times, is the seed.

Enter genetically modified seeds. The seed industry didn’t have to get complicated, but it did. For the sake of competitive trade, not nutritional value, the seeds have been modified to kill perceived pests and tolerate regular use of glyphosate, a herbicide commonly used in weedkillers, such as Roundup. Therefore, this change in seed genetics encourages the use of herbicides. Glyphosate allows plants to grow more successfully, but the plant absorbs this poison into its roots, leaves and fruiting body. There has been evidence of an increase in cancers in workers exposed to this chemical, including non-Hodgkin’s lymphoma. A meta-analysis published eight years ago identified an increased risk of NHL in workers exposed to glyphosate products (Schinasi L, Leon ME, April 2014). It’s not a risk I’m willing to take when buying my products, plant starters and seeds.

Today, heirloom seeds are highly prized and are a well-guarded natural resource. Hybrid and open-pollinated seeds are also in demand. In my humble garden shed there is a section dedicated to my own seed library of at least 30 varieties. Staying organized is a must for layering some or scattering others at a certain season. The children in the family collect the seeds from the garden in late summer every year. Other seeds are purchased from reputable seed companies. I’m looking for those who have complied with the Safe Seed Pledge created in 1999 by the Council of Responsible Genetics:

“Agriculture and seeds are the basis on which our lives depend. We must protect this foundation as a safe and genetically stable source for future generations. For the benefit of all farmers, gardeners and consumers who want an alternative. We will not knowingly buy or sell genetically modified seeds or plants. The mechanical transfer of genetic material outside natural reproductive methods and between genera, families or kingdoms, poses great biological risks as well as economic, political and cultural threats.

Closer to California, here are some suggestions for quality seeds for mail order or found at a gardening supply store:

For the gardener who has the greatest patience to grow a seed, you make a statement of optimism. Tomorrow is scheduled. Two weeks ago in Central America, maize and amaranth were blessed in a ceremony in hopes of a great harvest year. Health and prosperity, it all starts with a seed. I send you a rival blessing for your crafty work. Let everything bloom.