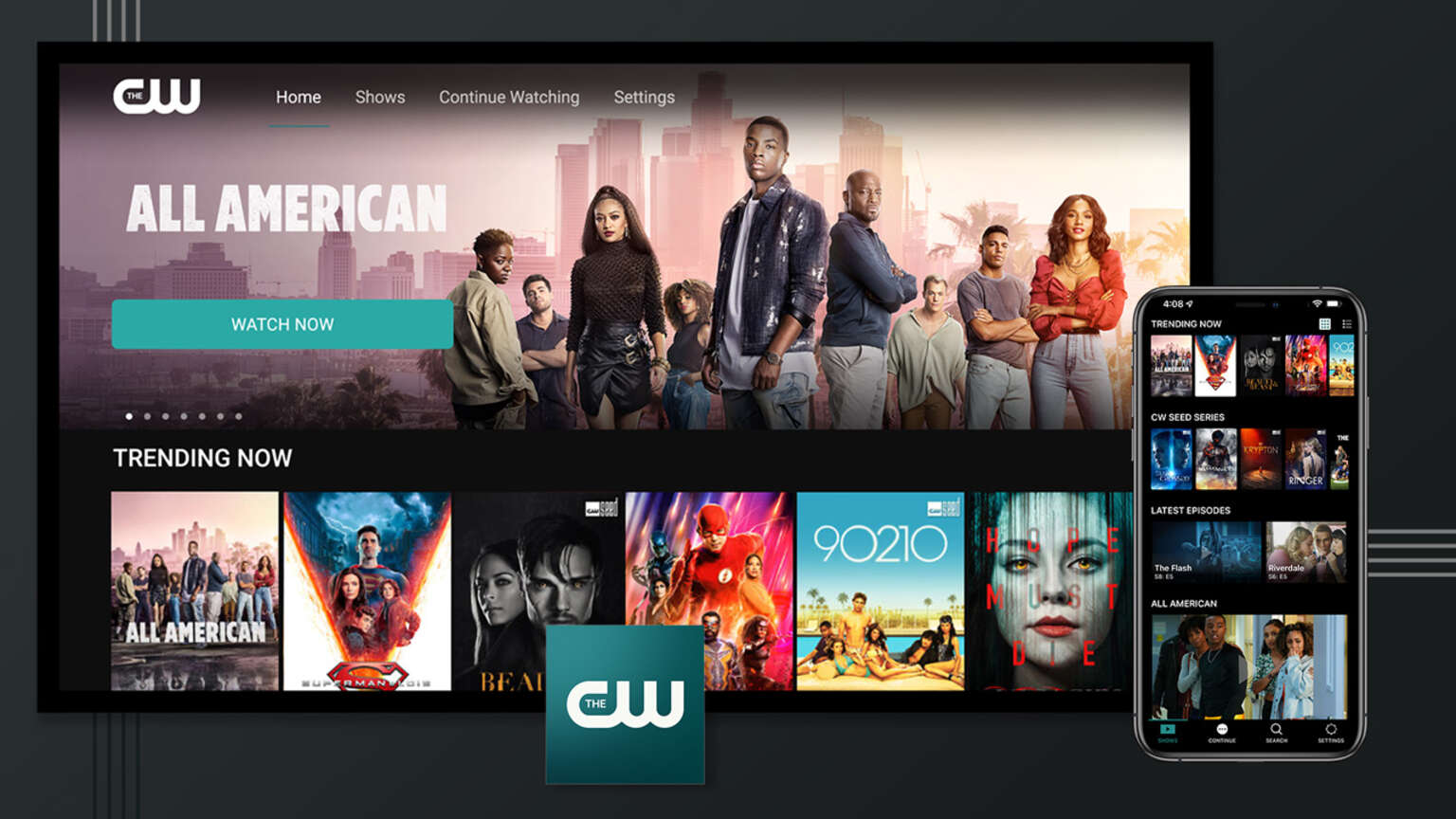 On Tuesday, The CW announced the launch of the new CW App, which will serve as an exclusive site for the latest episodes and seasons of The CW’s prime-time programming as well as The CW Seed’s digital series library. The free, ad-supported app merges the two sets of libraries into a single streaming home, resulting in over 1,000 hours of content available for free without login, subscription, or authentication.

Whether it’s getting caught up in all the Arrowverse action, reliving all the family drama on “All American,” or embracing the madness of “Riverdale,” the new CW app has you covered.

“The CW was one of the first broadcast networks to fully embrace streaming as a means of serving our young core audience, and the new CW app is the next natural step in our growth and evolution, as we are now the only network with one unified brand across all of our platforms – linear, streaming and social – all in CW,” said Streaming President and Networks Chief Brand Officer Rick Haskins. “With this new CW app, we’re giving fans a destination to catch up on their favorite current CW series and at the same time experience full seasons of highly bingeable shows from the CW Seed catalog, increasing overall engagement with all of our programs and enabling the mark of living his most authentic self.

The new app comes as the network explores a possible sale that could change the face of its operations. And while the future of the network — and its catalog of popular youth shows — hangs in the balance, the new CW app will continue to be home to new original programming, with even more shows debuting new ones. episodes this spring. .

The app will allow fans to watch new episodes of “Naomi” and “All American: Homecoming,” as well as full seasons of “Superman & Lois,” Kung Fu,” and “Walker.” The app is also the new house for the alternative series “March” and “Great Chocolate Showdown”.

The CW is rolling out an updated app, adding CW starter content