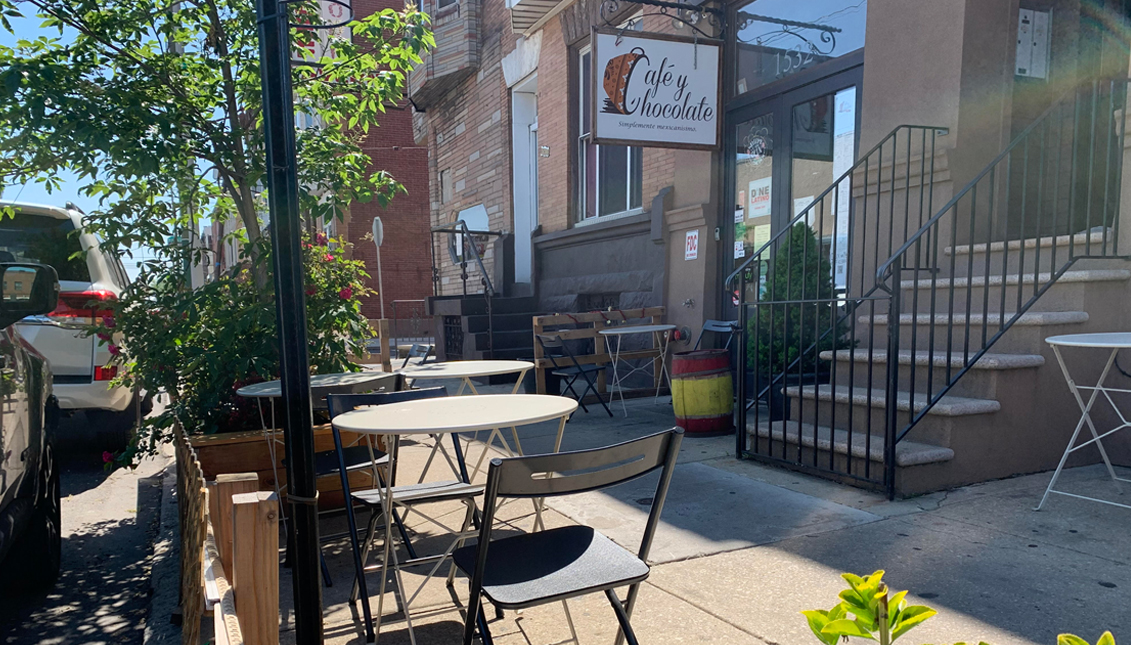 Oaxacan’s culinary culture is obviously one of the most distinct and historic in gastronomy that was created and perfected by indigenous peoples over hundreds of years in southern Mexico.

Cheese, mezcal, mole, and chocolate are just a few of the staple foods that Oaxaca is known for. Tangy, spicy and savory ingredients are what take cooking to the next level and make it a global phenomenon.

One woman who brings this culture to South Philadelphia is Maricela Tellez, the owner of Café y Chocolate.

Tellez is no newcomer to the restaurant business and also owns two other businesses in South Philly, The Mula Tercaand LaLlorona, who bring their own unique and satisfying dishes to the locals.

Ultimately, they are at the heart of what Tellez does at every location, including Café y Chocolate.

“I have clients who come all the time, and to me they are my family, they have been so supportive,” she said in a recent interview with News AL DIA.

Tellez was introduced to cooking as a little girl working in her uncle’s restaurant in Puebla, Mexico.

It was there that she learned to make mole, salsa verde, and other sauces that represented her culture.

When she first came to the United States nearly 15 years ago, she worked in an Italian restaurant, where she was also exposed to and learned to prepare dishes that were unfamiliar to her.

Her first restaurant, Café y Chocolate, was a dream for Tellez and her husband, who opened as soon as they had the chance.

But like most businesses in 2020, she admitted the past year has been one of the biggest struggles she has ever faced.

As several small businesses across the city closed, she feared her restaurant might be next.

“We applied for government grants, but unfortunately we didn’t receive any help,” Tellez said.

It’s a similar story to many Latino-owned businesses across Philadelphia that haven’t received any loans or grants given amid the COVID-19 pandemic.

Despite the lack of government support, Tellez’s three businesses have been able to stay strong and remain a force in Philly’s shaken but busy food scene. 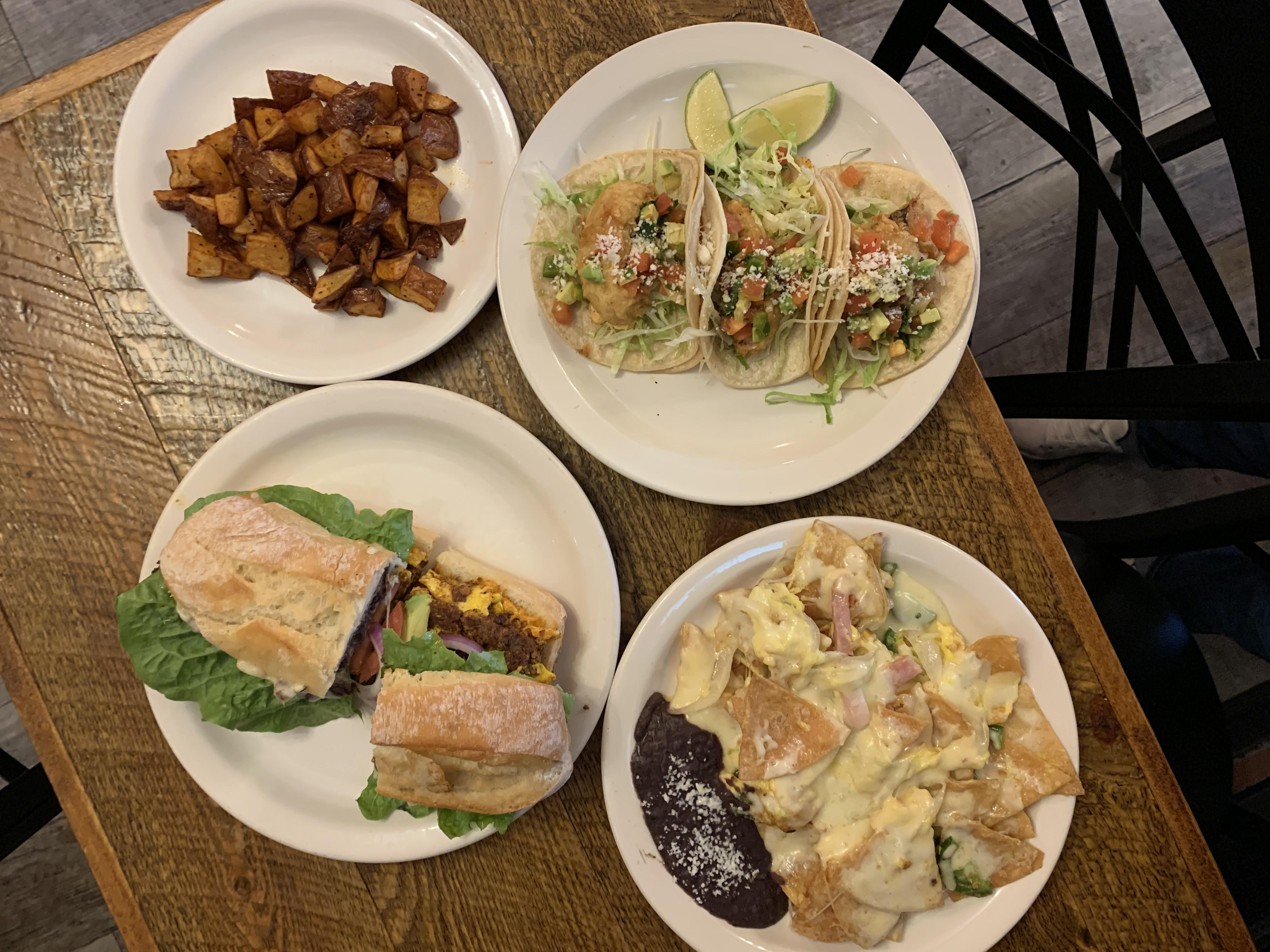 Café y Chocolate is known for its authentic Oaxacan chocolate, created using a Mexican brand of chocolate, while adding different spices – one of the most notable being cinnamon.

Another favorite is their café con chocolat.

“We put two shots of espresso, Mexican chocolate, and topped it with whipped cream and cinnamon,” Tellez said.

People also stop by for their famous brunch specials, like their chilaquiles, a hearty and generous serving of homemade tortilla chips smothered in salsa verde, salsa roja, or taupe topped with sour cream and queso fresco alongside black beans and rice.

“We also have calves which are also popular,” she said.

Their molletes are made with a long buttered and grilled Portuguese roll covered in refried black beans and melted Chihuahua cheese and topped with queso fresco and a side of pico de gallo.

Beyond drinks and brunch, the Tellez spot is also known for its homemade desserts such as tres leches, flan de leche, and creamed plantains, which are made by frying sweet plantains and topping them. queso fresco and sour cream.

Check out their impressive menu and supporting a Latino-owned business.