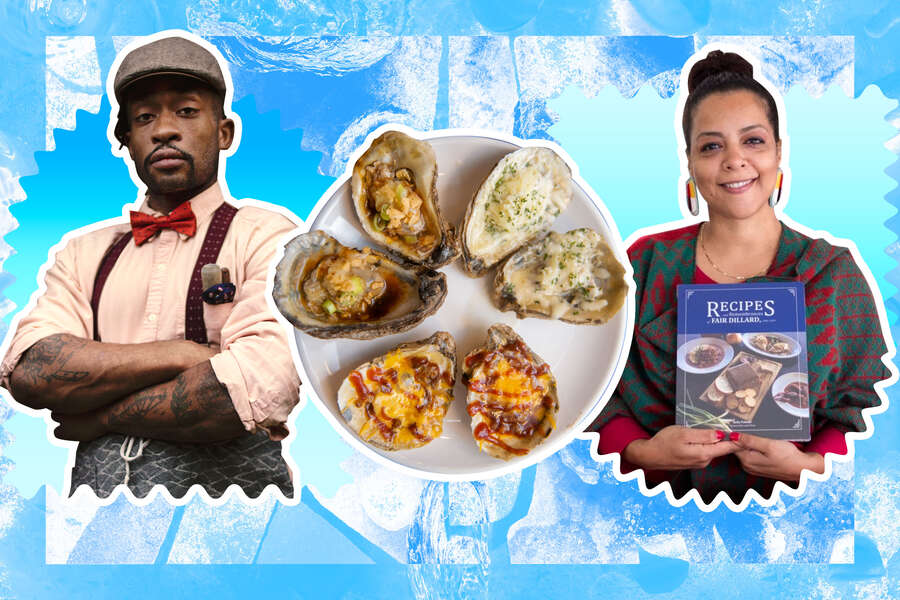 Black oyster culture: how oysters have always been part of the black community

“Especially when I was younger, when it comes to the culinary scene, gourmet restaurants where you even had to have a certain outfit to enter, it’s not something we all had on the reserve or in our closets” , she says.

In fact, notes Palmer, seafood culture in the black community has evolved over the 20th century and the rise of young black chefs and the advent of social media have all helped bring young people to appreciate it again. oysters.

“If you look at African American culture in other states, there was a time when everyone loved going to the Red Lobster, knowing that seafood is not locally sourced,” says Palmer. “Fast forward to the 2000s, especially after Hurricane Katrina, people started coming to New Orleans. Then the black chefs posted seafood to Instagram and suddenly the rest of the country took an interest.

Norton, who was inspired by her time in New Orleans, says The Urban Oyster reflects this more modern development. “Everything about our restaurant was this hip but classy atmosphere,” she says. “I’m only 33, so I’m not stuffy. I like to enjoy myself. And there are enough oyster bars that give off that kind of stuffy vibe.

Urban Oyster’s physical location closed at the end of July 2020 due to the pandemic, but its team currently operates a mobile oyster bar at farmers’ markets and festivals. One of Norton’s most popular dishes is the grilled oyster, which has deep roots in New Orleans. Palmer notes that this dish, in particular, symbolizes the innovation of the black community.

“The recipes we have now of grilled oysters with Parmesan and butter, someone in the back of the house created that,” she says. “It’s only New Orleans and it’s from the black community because they came up with the idea of ​​using oysters for so many things. They have made oysters a part of the community – just open your grill outside and sell your plate of oysters.

Despite the intertwined path that oysters and black culture have followed all these years, it’s no surprise that very little credit is given in its place. But Palmer is hoping young entrepreneurs like Harney and Norton can help change that.

“I teach black food culture because we are always erased from history,” says Palmer. “Who did the work during slavery? It was us. It was us, period. And it’s really always us.