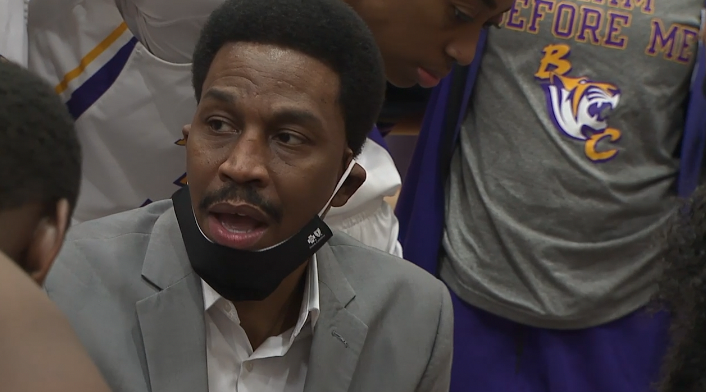 COLUMBIA, SC — After rehearsing at the SIAC champions on Saturday, the Benedict Lady Tigers now know their first-round opponent in the NCAA DII Tournament.

The winner of Friday’s contest will face the winner between 18and-ranked Tampa (29-5), the Sunshine State Conference tournament champions, and 21st-Rated Valdosta State (23-5) in the region’s semifinals on Saturday.

The region’s championship game will take place on Monday, March 14. The region winner will advance to the Division II Elite Eight, which takes place March 21-25 at the Birmingham CrossPlex in Birmingham, Ala.

Benedict won the 2020 SIAC Championship and was scheduled to play in the first round of the NCAA Tournament before the championship was canceled due to Covid. SIAC also did not play a conference program or conference tournament last year due to Covid.